The program of amateur theater inclusive “Freaks” was of a workshop type and targeted to critically examine the social role of stigmatized and “normal” in the Croatian society by actor and theatrical method. The product of the questioning (performance) was present to the public twice a year to send the public. To send a message of inclusion and empathy, the performances were planned in celebration of the Day of panic, June 18 and March 9.

After the introductory workshop, the program was moved to the Great Hall of the Student Centre where we  held a workshop and perform a first appearance with the great help and cooperation by Kultura Promjene.

All interested persons who are 16 years or more could participate in the programme – especially if they felt stigmatized. By the end of the programme, the workshop was attended by 16 people aged 19 to more than 65 years, and some of them were stigmatized persons. Thus, our workshops were also the areas of intergenerational solidarity, and spaces of solidarity between the stigmatized and “normal”.

Throughout the workshop, the creativity of the individual was encouraged as well as the development of the creative group who was invited to a critical approach to social reality. Alongside amateur theatre and drama methods the psychological, socio-psychological and pedagogical knowledge was used to enable the deeper and better  insight among the participants into the problem of stigma.

The workshops were finished with a public performance in MM Center (text in Croatian).

Below is a photo album from the workshop (click on the photo to open the album). 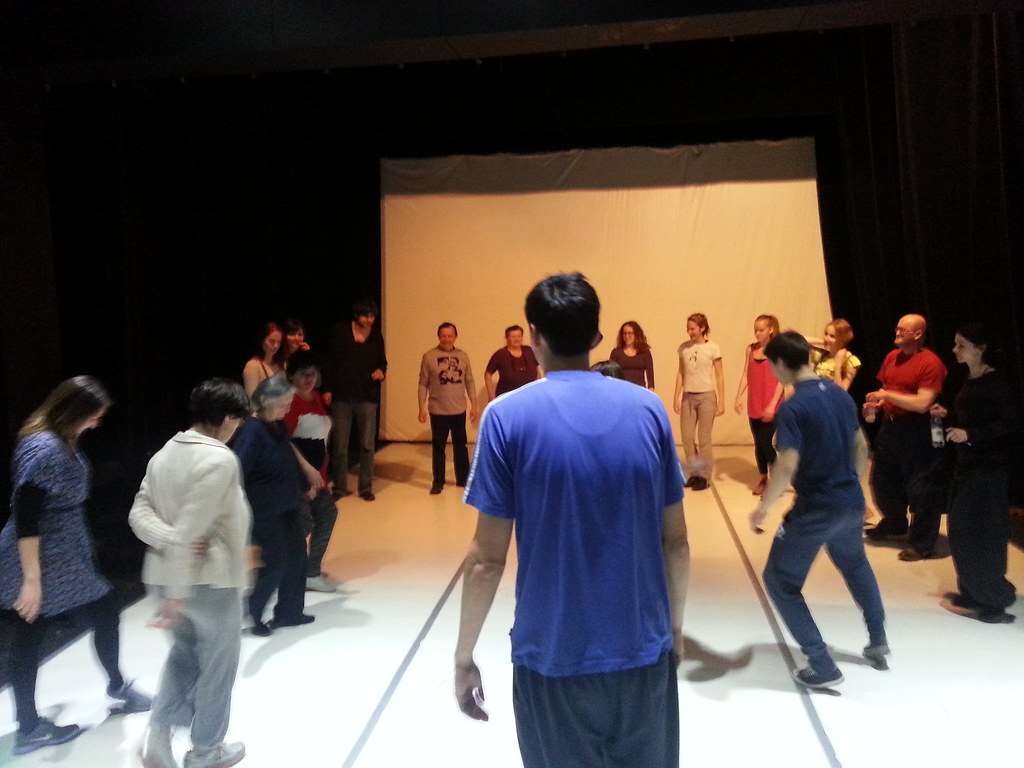